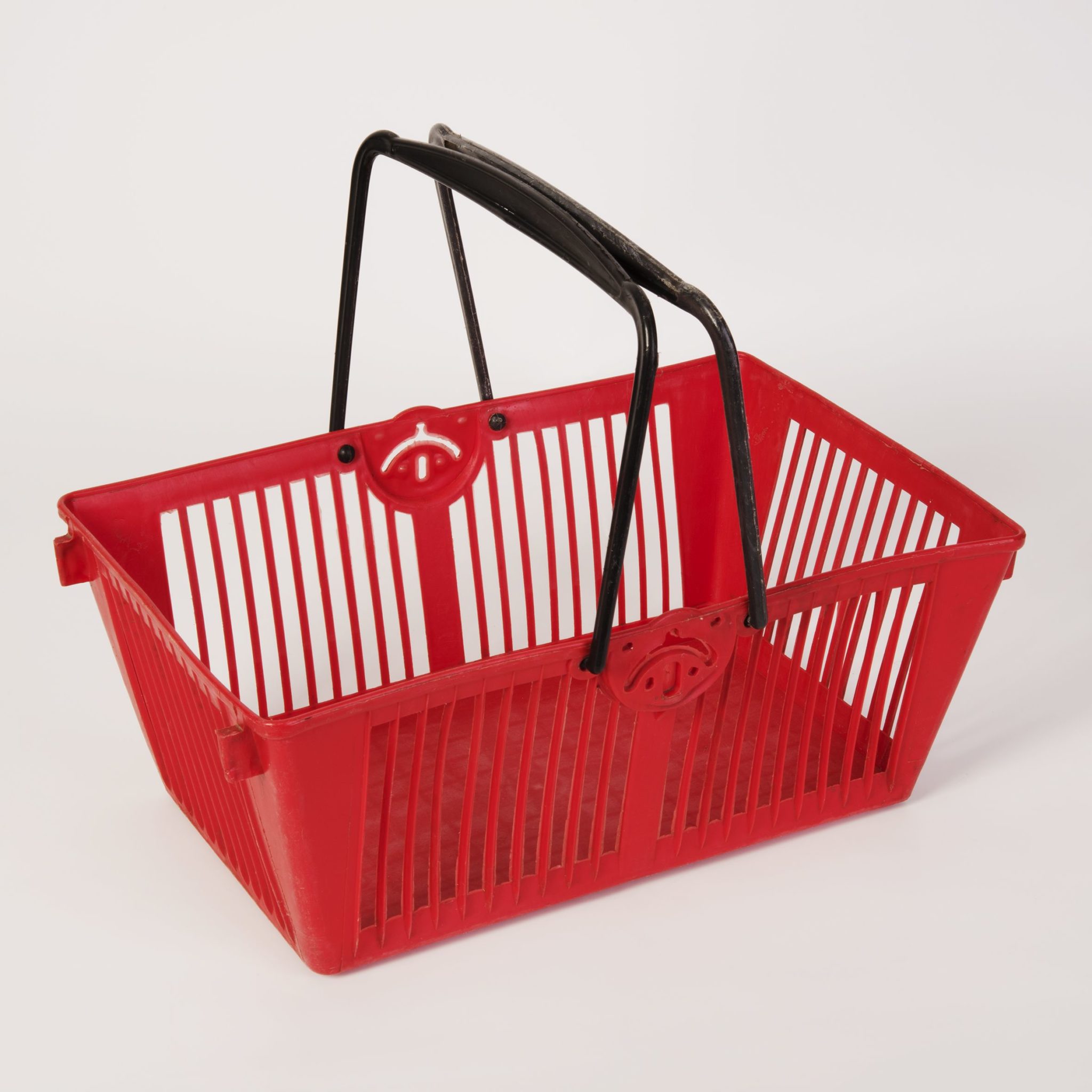 The first supermarket in Serbia was opened in 1958 in Belgrade, at Cvetni trg (Flower Square), just two years after the first Yugoslav supermarket opened in the Croatian town of Ivanec. The concept of supermarket, and a consumer basket with it, will fundamentally change the way Yugoslavs buy food, choosing (or at least having the impression of choosing) between the products offered in the seemingly fair competition of manufacturers.

The supermarket at Cvetni trg was a copy of a model purchased the previous year at the American pavilion during Zagreb Fair. In this manner, a way for the emergence and development of consumer culture in Yugoslavia was paved, and in the next year, 1959, eight new supermarkets were opened. Shopping baskets in a supermarket at Cvetni trg were imported from Italy, because of the short deadline for equipping so domestic producers failed to develop technology for movable property.

The samples of natural resources of the Požarevac region