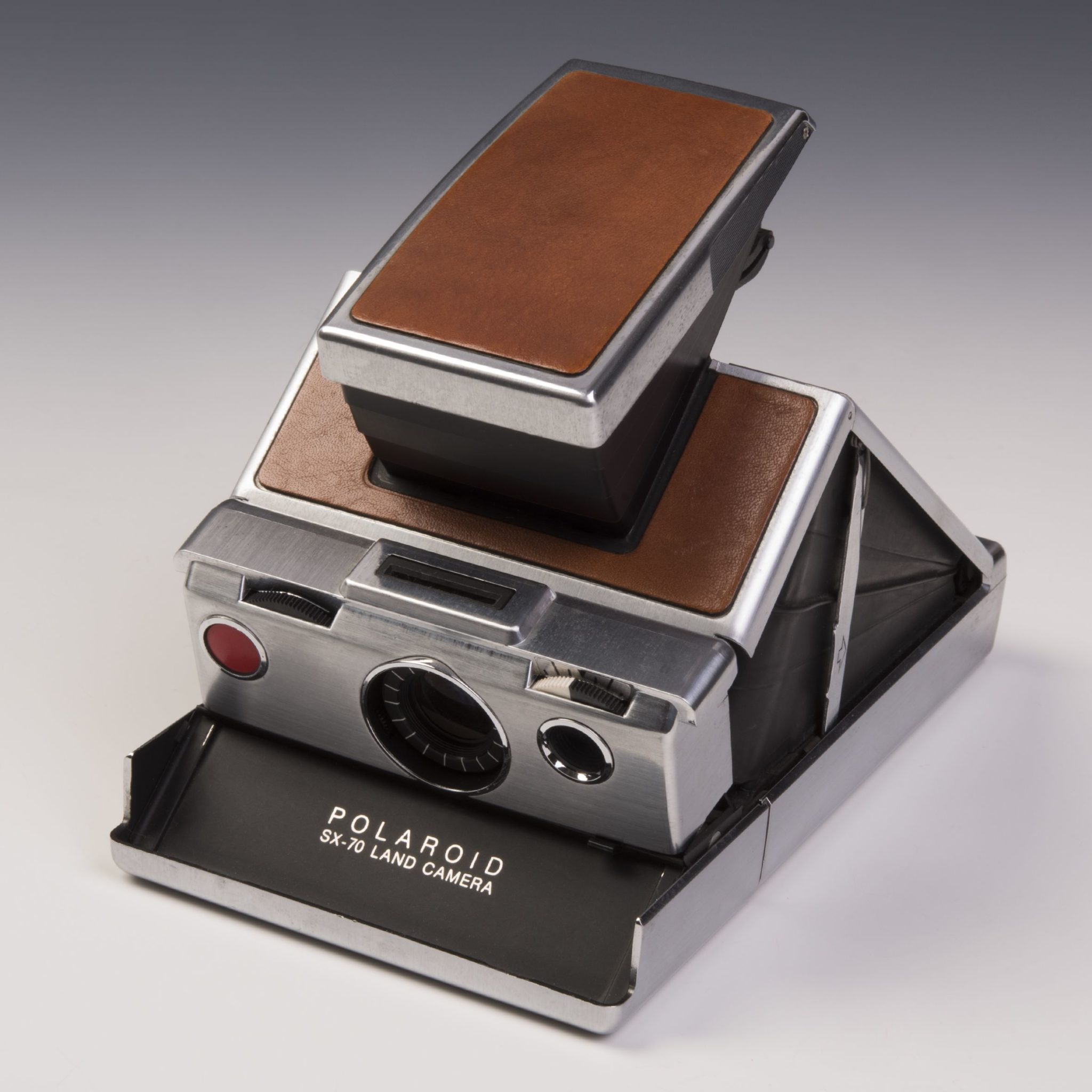 A retired US Army Colonel gave the camera to Josip Broz Tito in March 1974.

Ellery C. Huntington Jr. was at the Supreme Headquarters of Josip Broz Tito as a liaison officer for the US Army during the Second World War. During a visit that he paid to Josip Broz Tito in 1972, knowing of his passion for photography, Huntington promised to give him the Polaroid SX-70. It was the latest photographic “miracle” of the company at the time. Two years later, he fulfilled his promise and via the Embassy of the SFRY in the United States he sent the camera to the president Tito.